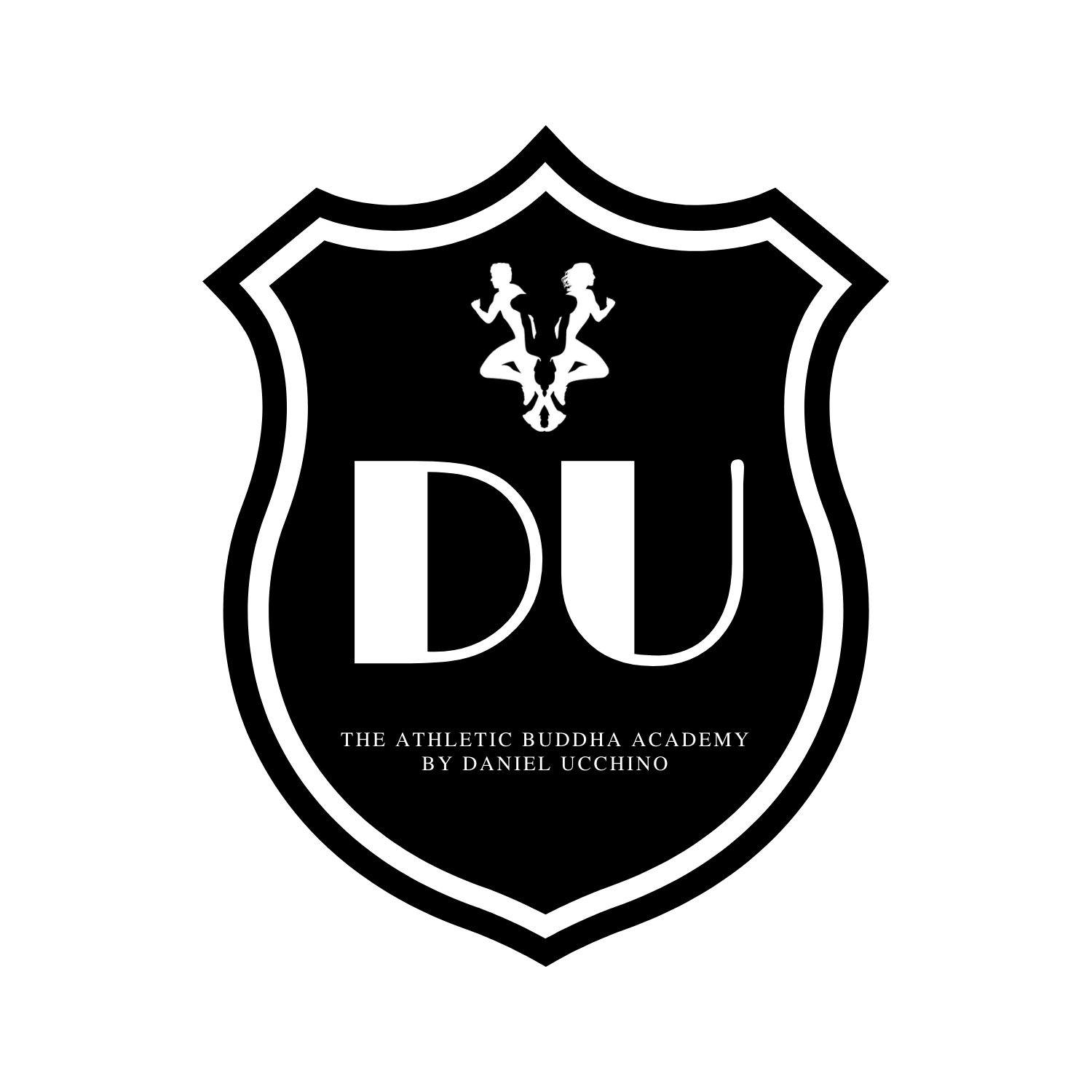 0
Product was successfully added to your cart

If YOU (the reader) are friends with a sports writer or ‘ex’ professional athlete who is in the habit of reporting (judging) on the behaviour and attitude of our young athletes can you please pass them my contact details.

I’d like to offer the journalist or retired jock a complimentary consult where I will identify to them how they are just as much the label in which they frequently stick on the popular sport stars . Casting stones at the celebrity is a common past time for many (not just the journo’s) but if instead each individual would look within them selves they we would find out that they were just as ‘bad’, ‘good’ or ‘bratty’ as the accused.

There is NO trait that YOU DON’T have to the equal amount as Nick, Tomi and Jerry.

I also know that right now you are probably letting your mind run over certain behaviours and personality traits that you see in others and you’re saying to yourself… “what a load of rubbish, I’m nothing like him/her”. If that’s what you’re thinking then you are even more like that person than you could ever imagine.

Most people will admit to some of the trait but generally the response is, “yeah maybe a little but NO WAY am I as extreme as that guy”

You might be right in thinking that i’m talking junk but you may also be VERY wrong with your assessment and on top of that your new judgments of me or my writing have just opened up another can of worms which also tell me that you yourself talk “rubbish” (if that’s your choice of words for this article) and whatever you think of me (you would be right) IS ACTUALLY YOU TOO!! You’re just like me and i’m just like you and we are both just as eratic as Mario Balotelli.

If you’ve just realised that your just as much a “spoil brat” as Nick Kyrgios and as greedy as Raheem Sterling it’s ALL GOOD! It’s all part of the BIG game of life and it’s not good or bad-‘it just is what it is’. You’re a tosser, legend, dick head, top bloke, thief, saint, sinner, intelligent, dope, beautiful, ugly, cranky, boring, funny etc. etc………………. Go through the dictionary if you are skeptical but you won’t miss a trait.

This message is meant to wake you up to a part of you that you have not yet owned up to. Our celebrities and t.v stars are filmed and photographed displaying the traits that what we all act out in our living rooms, work place, night club cubicles and in the most secretive place of all- IN OUR HEADS. (what do you think about even though you may not act it out?)

What if there was no such thing as a positive or negative trait? What if it was just our perception that labelled the action as good or bad? After all, how many times have you been labelled a name but you didn’t agree with it? How many times have you accused another person of displaying certain qualities (or lack of) only for them to be offended and possibly even resentful? Who was right and who was wrong?

The more you get to know YOU and honour all of your so called positive and negative traits the more you discover that at the end of it all, you really are only one thing. The same thing Bernie the cranky Croat and Dawn the Daigo lover are both made of.

Everything around you is only ever love in disguise and if it appears to be anything else then you just need to take a closer look and it will reveal it’s loving face.

GO FIND IT- I guarantee you, it’s there.

P.S I too cast cast stones, or else I wouldn’t notice the sports journalists who do it to the athletes. wink wink. 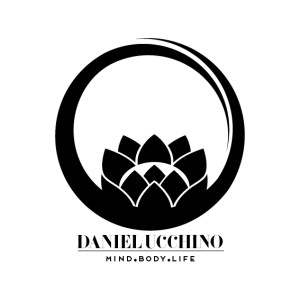